As I watch with dismay at the damage Brexit has inflicted on my retirement funds, I can take some joy at the wonderful insults the the Scots have directed toward this guy for his complete and utter cluelessness about the ramifications of the vote.

And just when you thought Sarah Palin was the master of the word salad, we get this gem from the GOP presidential candidate. Maybe he should stick to Twitter.

To fully appreciate this, read it out loud.

“No, he was asking me a theoretical, or just a question in theory, and I talked about it only from that standpoint. Of course not. And that was done, he said, you know, I guess it was theoretically, but he was asking a rhetorical question, and I gave an answer. And by the way, people thought from an academic standpoint, and, asked rhetorically, people said that answer was an unbelievable academic answer! But of course not, and I said that afterwards.” 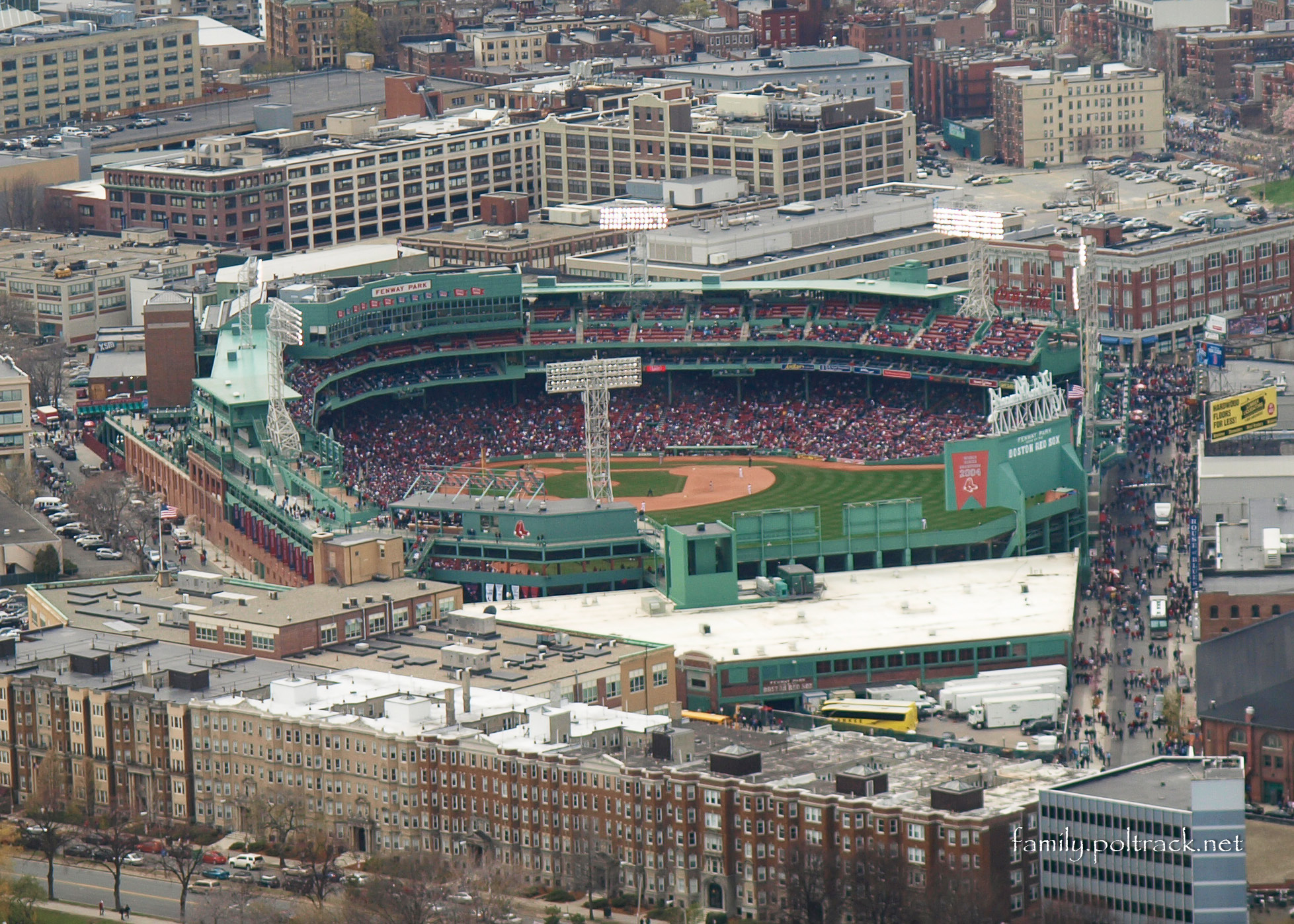 “A Tour DeForce of dropped R’s and a brilliant showcase of the words ‘wicked’ and ‘pisser’.”

There are so many examples to choose from but no one says them better than one guy.

Your Amazon purchases help support this blog, Thank You.

Your Amazon purchases help support this blog, Thank You.

Thanks John Stewart for giving us this gem

//z-na.amazon-adsystem.com/widgets/q?ServiceVersion=20070822&Operation=GetAdHtml&ID=OneJS&OneJS=1&banner_type=setandforget&campaigns=big_events&placement=assoc_banner_placement_default&region=US&marketplace=amazon&tracking_id=poltra-20&ad_type=banner&height=150&width=180&linkid=2TDHW4JYNDJCO7Y2&f=ifr Your Amazon purchases help support this blog
Thank You