A nice analysis of Trump’s “Major Foreign Policy Address” by someone that actually knows something. 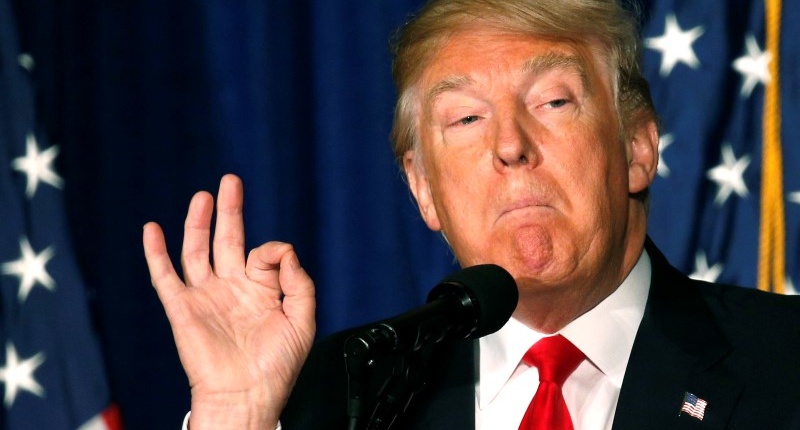 By Fareed Zakaria Thursday, April 28, 2016 After Donald Trump’s “major” foreign policy address, the chairman of the Senate Foreign Relations Committee, Bob Corker (R-Tenn.), said that he was very impressed, extolling “the broadness, the vision” of the speech. The Wall Street Journal said it was “serious.” The National Interest’s Jacob Heilbrunn opined that the […]

On Thanksgiving I realized that I wasn’t receiving nightly polling calls or throwing out reams of political mailers.

New Hampshire did double political duty as the first-in-the-nation primary and one of the few “swing states”.

I suppose I should be grateful for the media and hotel income, but all the money that was spent could have gone to build several schools and hospitals.

We still have some lone campaign signs, such as this Romney/Ryan sign placed square in a patch of conservation land. 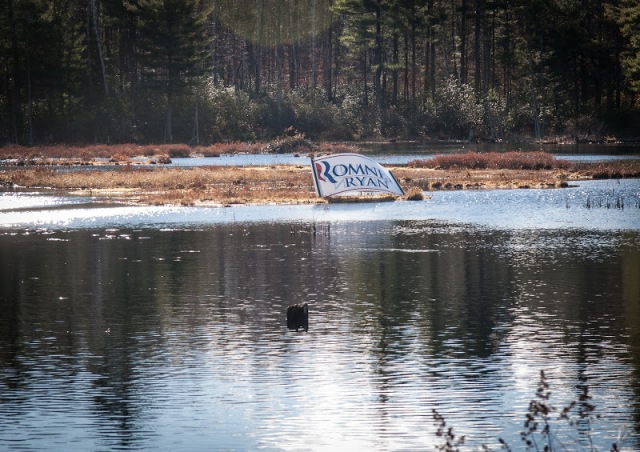 I was happy to see Obama win. Some folks were not. I suspect they disliked Obama more than they embraced Romney. I spotted this Black American Flag in New Ipswich. 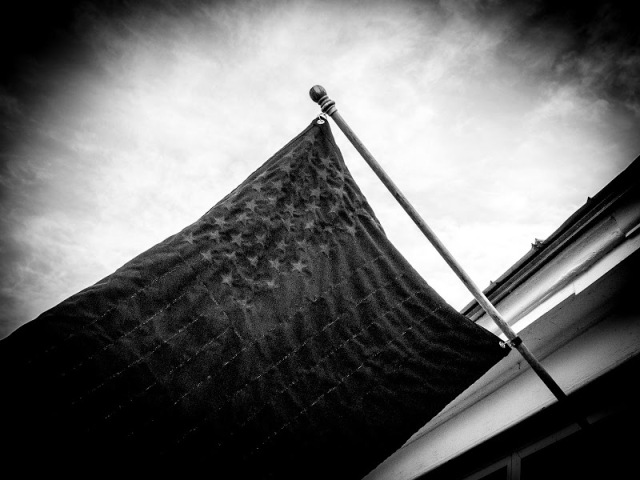